Silicon Quantum Computing (SQC) Announces Further Advances in Spin (Quantum Dots in Silicon) Quantum Computing. Now focus on reprimanding. Errors related to reading or measuring qubits after running out of algorithms are one of the most important after quantum errors, especially for types of qubits that have not yet reached the same level as those of superconducting or of trapped ions. Thanks to this, they have reached a fidelity rate of over 99 percent. Just a note, for proper (practical) computing on quantum computers we need to achieve an accuracy of over 99.9999 percent. Here we are at/beyond the limits of physical possibilities, hence the quantitative correction mechanisms have to catch up.

The Quantum Leap blog has a nice article describing quantum noiseWhich is the source of quantum errors, how to overcome them and how selected startups deal with this problem.

Researchers from Japan’s National Institute of Information and Communication Technology have come up with a new approach to improving quantum algorithms. We often introduce quantum algorithms through units such as quantum Fourier transform, oracle, etc. However, if we go to the level of single gates, we often find a very long symbol – a long series of quantum gates. This is a problem. The relevant applications for some commercial applications are longer than quantum computers can handle due to the short coherence time. Fortunately, there is also room for improvements thus shortening the quantum circuit. The common approach is to default to a mathematical theoretical level, using machine learning, and in the case of Japanese scientists, they used the theory of optimal control (GRAPE algorithm). The results have been very satisfactory and this approach is likely to become a standard tool for improvement.

Researchers from aQuantum have compiled a publication that provides an overview and assessment of the components of quantum software development, i.e. high and low level programming languages, quantum computer simulators, and various libraries. I must say that this is perhaps the most comprehensive public view to date.

Amazon describes in its blog how to simulate a quantum computer with up to 44 qubits. Simulating quantum computers with classical ones is an important part – it allows an ideal quantum computer to be simulated without errors and thus faster and cheaper prototypes for quantum algorithms. However, only up to a certain size. A lot of quantum computer simulators available via the cloud usually have a limit of 32 qubits. The state of the qubit, that is, whether it is zero, one, or its superposition, is described with a complex amplitude, that is, two times (the real and imaginary part) of the float type. If we have N qubits, the entire quantum state scales exponentially 2 × 2n. So for 40 qubits, we need 16,384 GB of RAM, which exceeds the limit of one node in HPC cores. On AWS, they hit up to 44 qubits thanks to the AWS ParellelCluster tool.

In Poland, they are working on a new 380 km quantum network between Warsaw and Pozna for the purpose of Quantum Key Distribution (QKD). This is one step in building a nationwide quantum communications network. In this case, the Poles rely on Swiss technology from the company ID Quantique, which is basically the world leader. Not only this line, but the entire Polish quantum network is responsible for the Polish National Laboratory of Photonics and Quantum Technologies. Otherwise 380 km would be too long (standard QKD range is 40 to 80 km) and therefore there are 5 reliable repeaters along the way that divide the network into six parts. The overall maximum speed of the quantum key is 2.5 kb/s with a quantum error rate of 2%.

The US NIST, which is responsible for standardizing quantum-resistant cryptography (PQC), has announced a new challenge to quantum-resistant cryptography for digital signatures.. Ideally, it should not be based on network diagrams, and if it is, it should be much better than existing network diagrams that have already been chosen for standardization.

The National Security Agency has issued a note on future security. Among other things, this sets the deadline for transition to quantum-resistant coding (PQC) by 2035. This applies to all national systems in the United States including the various suppliers that are also connected to national networks. Subsequently, the National Security Agency announced the so-called Commercial National Security Algorithm Suite 2.0, a package of cryptographic algorithms whose use will be mandatory and includes, among other things, PQC algorithms (specifically CRYSTAL-Kyber and CRYSTAL-Dilithium). The NSA predicts that in the case of intelligence networks, implementation of this package will start from 2025, and in 2030, only the rules and algorithms from this package will be applied.

CISA has also instructed to switch to PQC encryptionwhich is the US equivalent of our NÚKIB.

In general, quantum technologies are energy-saving, and equivalent in performance to a quantum computer with an HPC core, a quantum computer will have incomparably lower consumption (the question about the cooling requirements of some types of quantum computers). You will also find many articles describing how quantum computers will help the climate. However, that probably isn’t enough and that’s why I Quantum Energy Initiative. The only question is whether that will hinder progress or if they will do something really useful.

Even Greece realizes the importance of quantum technologies and establishes the Institute of Quantum Computing and Quantum Technology. And still nothing with us.

Australian company Archer Materials has agreed with GlobalFoundries to manufacture 12CQ quantitative chips for Archer. The 12CQ quantum chip is a very interesting technology, in which the qubit is represented by an electron spin, but not on a quantum dot but on the surface of the carbon nanosphere. One major advantage is that this quantum chip works even at room temperature. GlobalFoundries are generally a popular choice for large-scale quantum chip production. Other Quantum companies in GlobalFoundries are, for example, Xanadu, PsiQuantum or Equal1. This also demonstrates the very broad potential of GlobalFoundries, because in the case of Archer it is more about semiconductors and nanotechnology, so in the case of Xanadu or PsiQuantum it is about photonic circuits.

The review was originally published On the blog Qubits.cz. 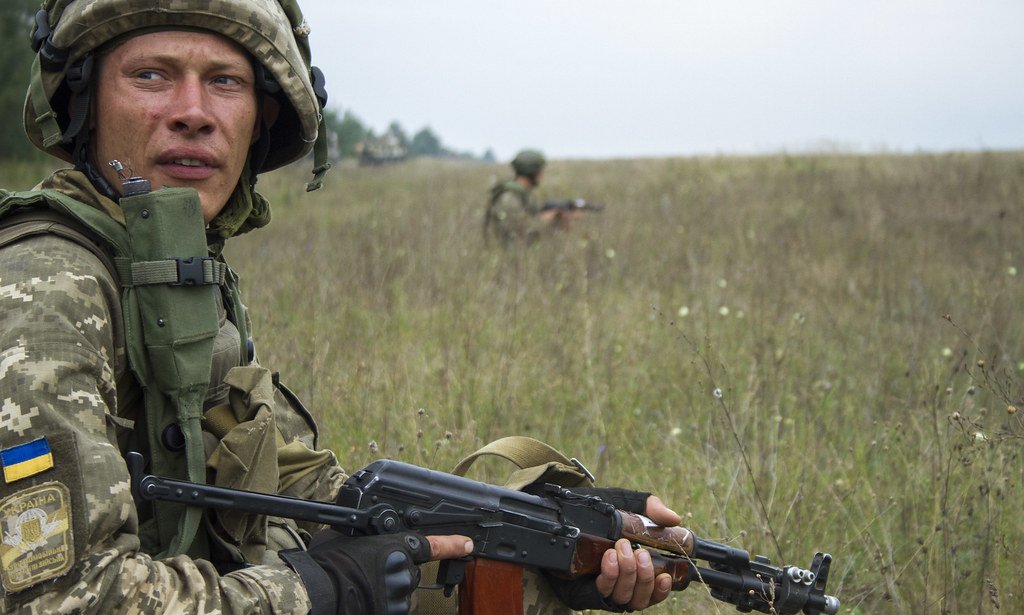 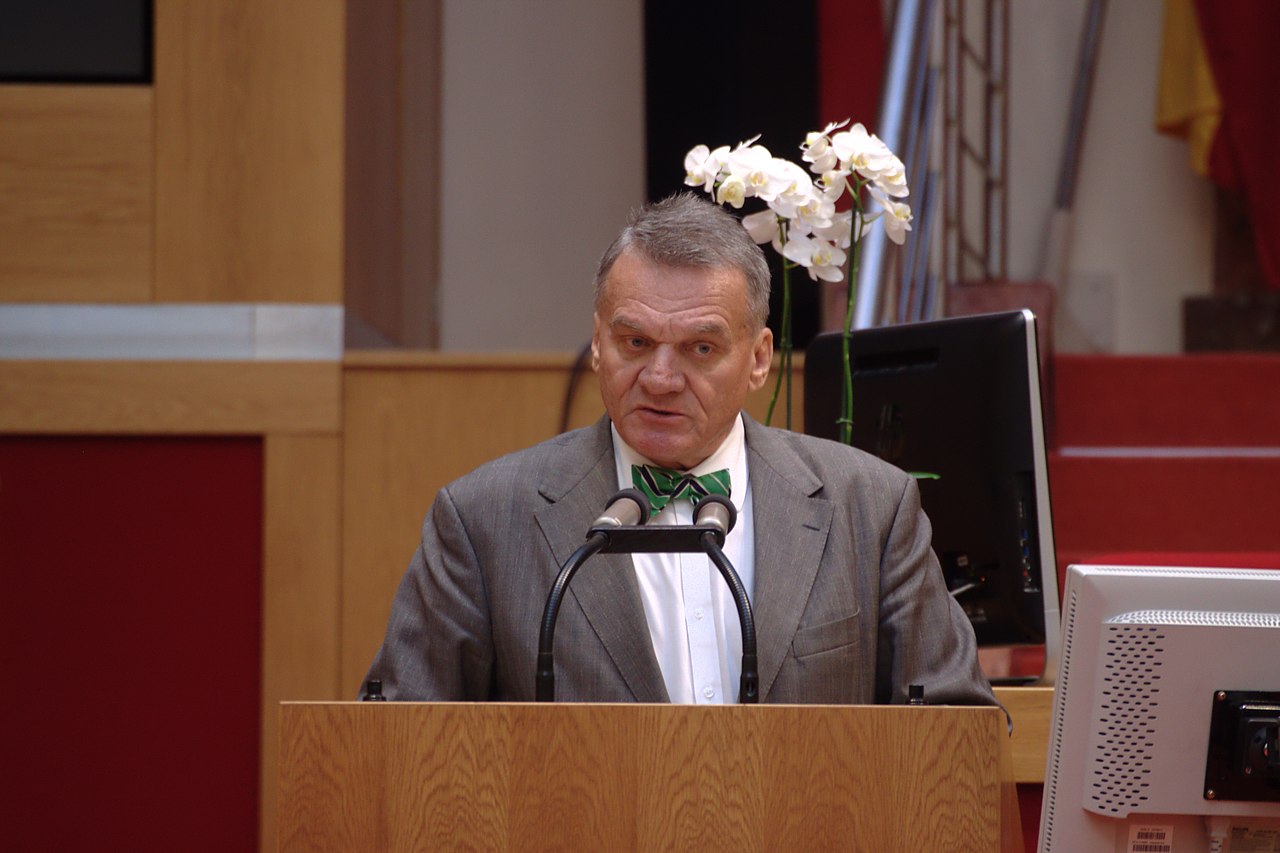